The Future in EVERYTHING Marketing – Smart Marketing Digital – South Carolina 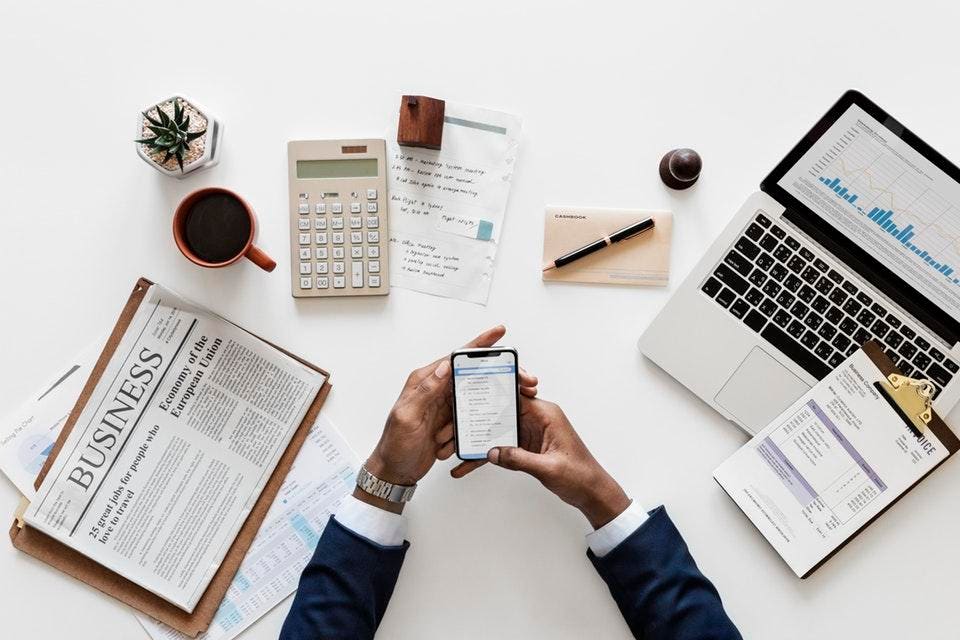